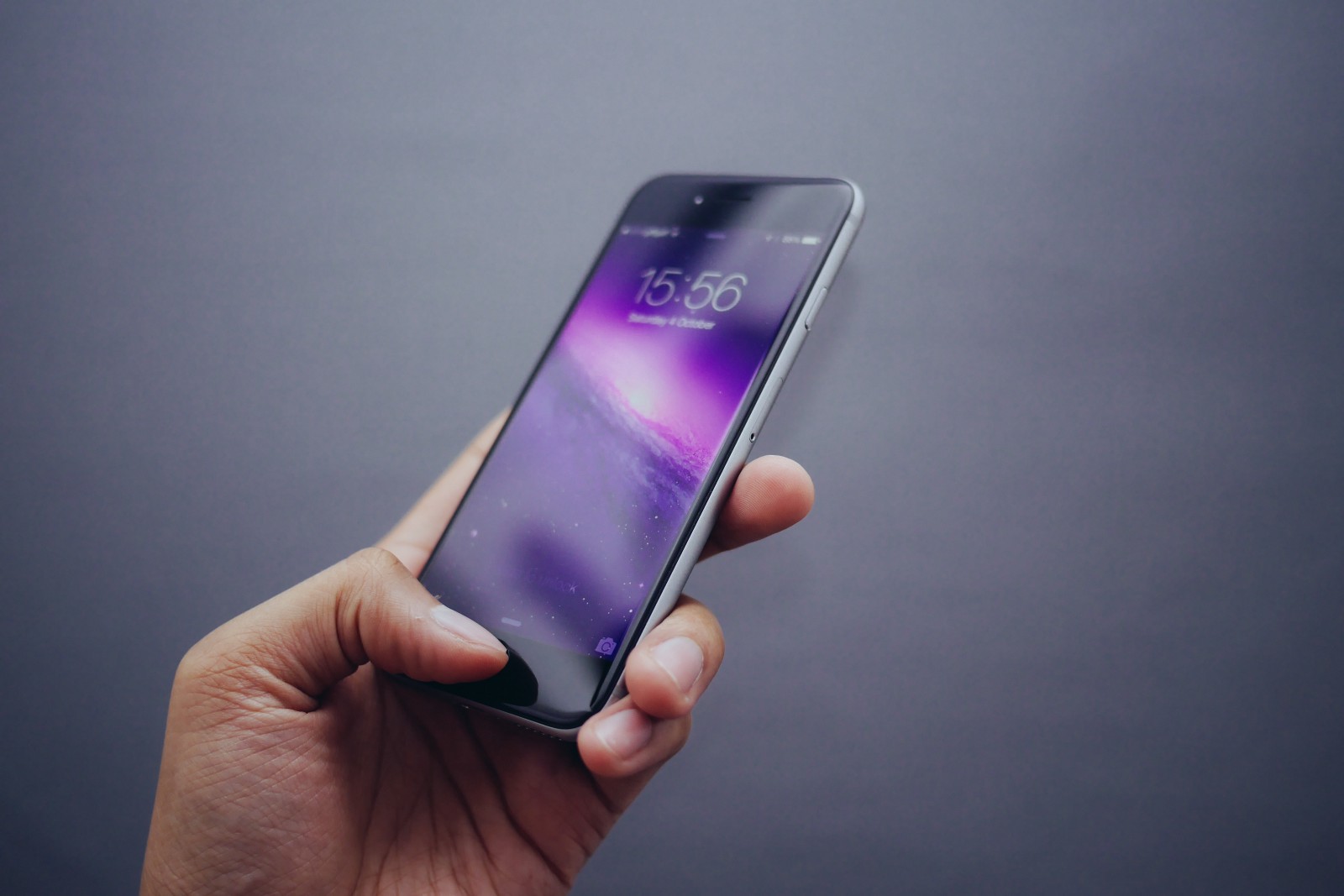 Word on the street is that Christmas is about to pull a fast one yet again. Just when you thought you had ample time to tackle all of your holiday To-Dos, Santa called and said, “Ha ha ha…I’m coming for you!”

On second thought it might have been: “Ho ho ho.” We had a bad connection.

The point is, 2016 is drawing to a close at a rapid pace — a reality that most of the world seems willing and ready to embrace. Whether you agree these last 12 months have been the absolute worst, the world of mobile payments saw some pretty cool advancements. Check them out…

· Venmo surpassed $1 billion in payments…in one month. Evidence that your seemingly insignificant act of repaying a friend for lunch is actually history in the making.

· Starbucks teamed up with Pokémon GO and introduced in-store PokeStops and Gyms. When the world’s most popular augmented reality game partners with the world’s largest coffee chain, you can be sure we’ve merely scratched the surface of mobile invention.

· Speaking of Starbucks, Q3 2016 reports indicate that over 25% of all US transactions originated from the app. On deck: artificial intelligence-based baristas that will take your order through voice commands and messaging.

· Amazon began testing checkout-free grocery shopping through the use of a virtual cart. Need milk? It’s paid for. Eggs? Grab ’em and leave. Amazon Go’s “Just Walk Out” technology will be available to the public in 2017.

Did we miss any of your favorites? Chat with us on Twitter or drop us a line on Facebook.

Best Productivity Apps to Use While Actively Avoiding Your Taxes