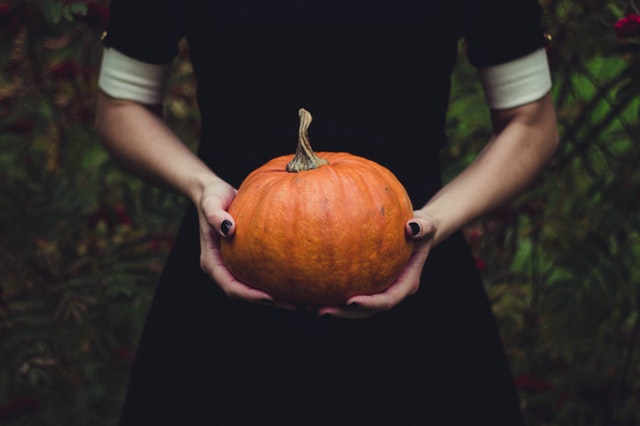 Everyone knows a Halloween fanatic. They live for October 31st in a very you-shouldn’t-be-this-obsessed-with-clowns-let’s-get-you-some-help kind of way. Why not celebrate the season by sending that friend a Halloween gift? Bitmo has gift cards for:

After you’re done perusing Bitmo’s scary-awesome gift lineup, prepare to get freaky for the Inaugural Bitmo Villain Contest! Change your Bitmo profile pic to your favorite villain and enter to win 1 of 3 scary movie prize packs. Think outside the box. Your bad guy/girl doesn’t have to be from the big screen.

The Bitmo team will round up all entries and award AMC and Regal Cinemas gift cards based on:

We’ll also be giving away smaller gifts to runners up and random participants. Grand prize winners will be announced in our next newsletter on October 20th. To participate, save a pic of your villain to your phone’s camera roll then open the Bitmo app and edit your profile under the main menu. That’s it! Best of luck, baddies.