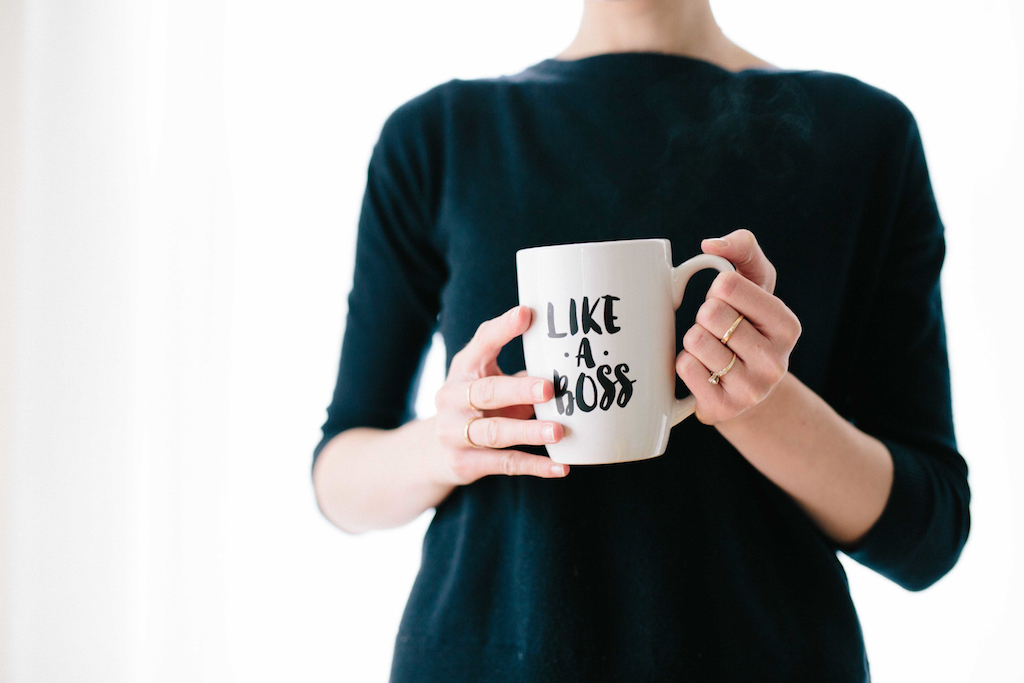 Yesterday was International Women’s Day, a day dedicated to honoring the achievements of women across the globe in all facets — social, economic, political, and cultural. As such, we thought we’d shine a light on the subject with three female founders who made — or are making — big waves.

It is Women’s History Month after all. Let’s keep this party going.

The idea for a resort-hosted “daycation” came to Szabo when the Carlsbad resident saw a potential win-win for upscale hotels and local guests. Rather than apply a standard nightly rate, ResortPass allows guests to use a hotel’s amenities for the day at a deeply discounted price. The online booking platform features select hotels in California, Arizona, and Florida with options ranging from private pool cabanas to spa access. ResortPass launched in May 2016 and has already seen thousands of customers embracing the concept of affordable luxury.

Designed for taking the headache out of taking action, Speakable targets millennials who want to engage with issues they care about but who don’t know where or how to start. Its first product, the Action Button, allows users to become involved after reading related articles published by Vice, Huffington Post, or the Guardian. Without navigating away from the page, readers can click the Action Button and choose from a number of activities such as donating to a nonprofit or emailing a local congressperson. While Hewson happens to be Bono’s daughter, she hasn’t involved the U2 frontman in the business and — if $2 million of investment efforts are any indication of her plans —doesn’t intend to.

Though Revel was founded 7 years ago, Falzone’s story is more relevant than ever in the payments sector. By using iPads at the point of sale, Revel Systems allows business of all sizes to streamline transactions from custom menus and tableside ordering in the food service industry to inventory and e-commerce integration on the retail side. More impressive than the features is the story of how they came to be. Falzone developed the idea while recovering from a spine injury and went on to secure her first $28,000 investment from a stranger she met in a coffee shop.

Despite the lack of women in the startup world, the data is trending upward — particularly in regard to female founders. CrunchBase reported that from 2009 to 2014, the number of startups with at least one woman founder had almost doubled. If women like Falzone have anything to do with it, those figures will grow exponentially sooner rather than later. “I think more women need to start companies. More women need to get into tech,” Falzone told Mashable. “I really want to push women to believe in themselves.”

Know a woman who’s fearlessly making a name for themselves? Send them a bitmo! From coffee to a well-deserved bottle of wine, Bitmo lets you tip your hat to badassery in a matter of seconds.